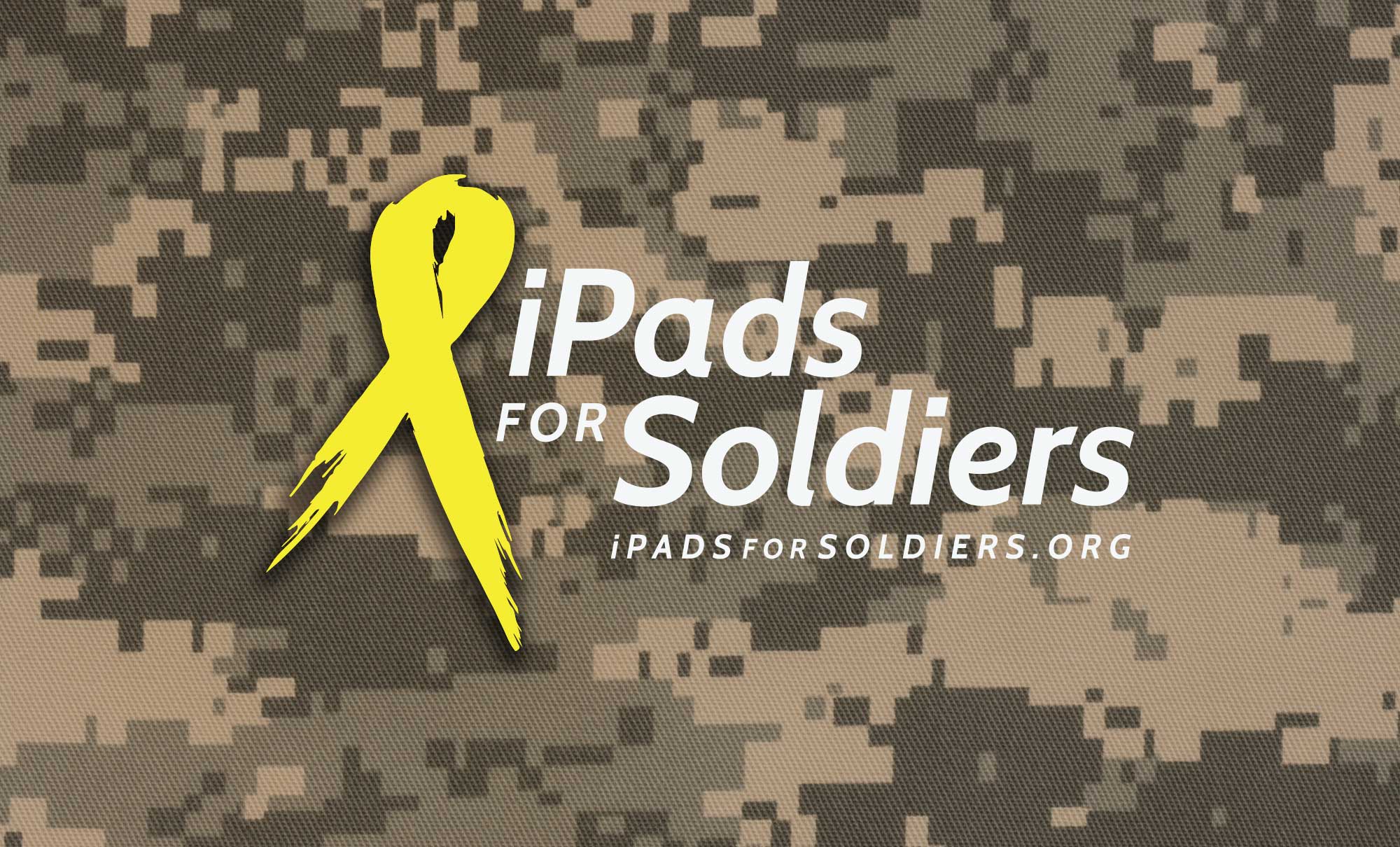 Ways You Can Help

Dear Supporters of our Military,

Everyday brave men and women put their life on the line for us… And the great news is that are many different ways you can say thank you and support our troops.

Consider donating to iPads For Soldiers – give a soldier a gift that keeps on giving! Whether it’s a wounded warrior in the hospital or soldier deployed to some far off country, the iPad is hands down the best gift you can give. So consider having a bake sale, dress down day at your school, fundraiser or something along those lines that will help our soldiers.

Check out this website, http://kingsnewlegs.com/Ways_You_Can_Help.html, created by Khieda King, whose husband Cedric King was severely injured by an Improvised Explosive Device (I.E.D.) while serving his country in Afghanistan. Due to the explosion Cedric sustained a multitude of internal and external injuries and has become a bilateral leg amputee. Khieda started this blog “because so many people have reached out to Cedric, myself and our two little girls during this difficult time and I wanted to be able to share Cedric’s progression back to health with all of you. I chose the name King’s New Legs, not only for it’s literal meaning, but also because it symbolizes our family’s new legs in life. Things are different, but life is not over”.

We were fortunate enough to meet Cedric and give him an iPad while he was receiving treatment at Walter Reed National Military Medical Center in Bethesda MD. We was an inpatient for over 2 1/2 months undergoing many more surgeries, blood transfusions, and lots procedures had to be performed in order to save his life and get him healthy again. The iPad helped him in many ways and we are grateful to be part of his journey.

Below are some photos of Cedric and his staff Sgt, who was injured this summer, at the Redskins game! They even had a tribute for them on the big screen!!! : )