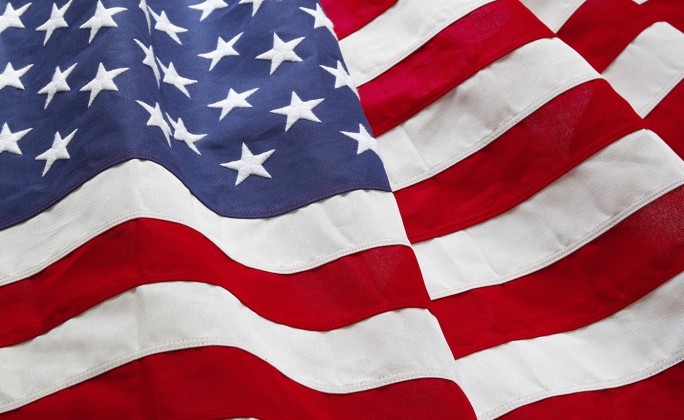 This past week we had the privilege of meeting 40+ wounded warriors at Walter Reed Bethesda hospital. These men and women are a testament to true courage. Each of them have demonstrated courage, resilience, and a deep will to live.

To all of the brave soldiers we met… Thank YOU! Thank you for sharing your stories, struggles, and success with us. It was truly an honor to met you. We wish you all strength during your recovery. Please let us know how the iPad is working for you!

From an iPad recipient:

I wanted to thank you again for this tremendous gift you and your family have given to mine. I also wanted to let you know that my brother received the boxes. He was more excited than he could even put into words and crying. He was in awe of the fact that someone he’s never interacted with would love him and his team enough to do what was done. He let me know that on the 22nd they are having a Christmas party and he will surprise his team with them…Thank you again!!

As early winter is carried along on the tails of the autumn breeze, the change of season ushers in the start of the holidays and, for most of us, a time for celebration, connection and kinship.

But consider now, for just one minute, a brave but terrified young soldier – someone’s son, someone’s brother – lying wounded on a medical stretcher on a flight back to the US.

His injury – permanent and life altering in its severity and trauma – represents a fork in the road of his personal journey, which right at this moment is the unthinkable struggle with which he grapples.

Instead of Thanksgiving love and Christmas cheer, our valiant soldier will be coming to terms with a lonely and arduous regimen of rehabilitation at Bethesda Walter Reed.

And imagine the first minutes of our soldier’s arrival at hospital. Exhausted, frightened and, despite the wonderful work of the doctors and nurses, alone.

We might not be able to sympathize with his exact situation, but we have all at least felt those very same emotions at one time or another. And to who else have we instinctually turned for comfort and reassurance, care and love, but our closest family.

With your continued support, iPads For Soldiers is able to provide our wounded young soldier with an iPad as soon as he arrives at Bethesda Walter Reed, enabling him to see and speak with his parents and siblings, his partner and friends, his children. A small luxury perhaps, but one which allows our wounded hero to feel the smallest semblance of dignity, normality and humanity in an otherwise unimaginable moment of uncertainty.