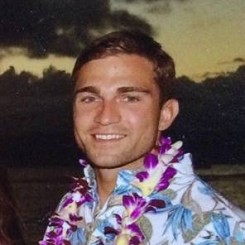 Wesley Pritchett is the son of Winnie & Wes and is also one of the founding members of IpadsforSoldiers.org. While deployed to Afghanistan, he realized the potential impact of the Ipad on the well-being of his fellow Soldiers.

Through partnering with his family, local community, and various corporations he has been an integral part of expanding the program and improving the morale of Soldiers throughout the world.

Wesley Pritchett’s involvement with IpadsforSoldiers.org is not affiliated with his role in the United States Army, and he seeks no rewards, personal benefits or gains from his position with iPads for Soldiers.