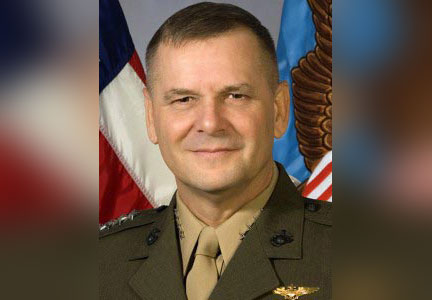 Thanks to General Cartwright! 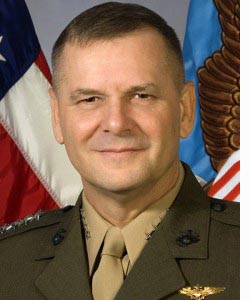 General (Retired) James E. Cartwright will be speaking to the Daughters of the American Revolution Conference in April of 2012.  Cartwright, a Four-Star General who served in the Marine Corps since 1971, retired last August and has been a great supporter of our organization.  The DAR requested that a $500 hororarim for his speaking engagement be donated to the charity of his choice.   iPads for Soldiers is pleased to accept the donation and thrilled to have the General as a supporter of our cause!

It is with deep gratitude that we thank General James E. Cartwright and the DAR for supporting our mission and our troops!