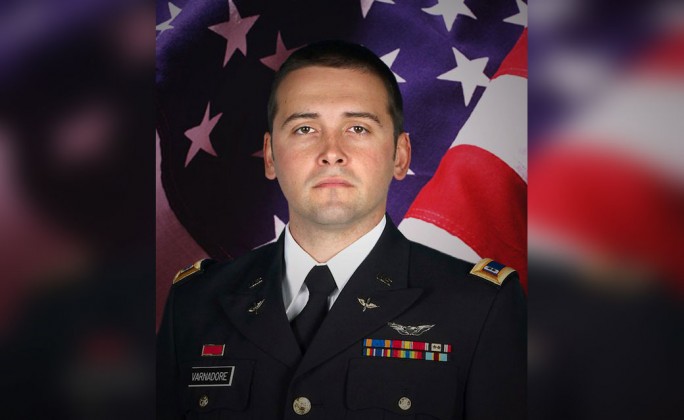 In Remembrance of Terry Varnadore II 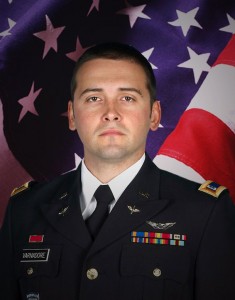 Families, Friends, and Soldiers of TF Falcon and 10th CAB,

This week, we mourn the loss of an Aviator, a Soldier, a Friend, a Father and a Husband.

CW2 Terry L. Varnadore II, an OH-58D Kiowa Warrior pilot in Task Force Phoenix, was killed in the Kapisa Province of Afghanistan on Saturday, April 23, when his aircraft went down during a night combat mission.

While the reason for the incident is under investigation, what we do know is that we lost a Soldier and Officer whose simple presence made a difference. The outpouring of support for Terry has been overwhelming and is a mark of the impact he had on others. Both from across the 10th CAB and from coalition aviation units in Afghanistan, co-workers, friends and fellow warriors have personally noted to me Terry’s great attitude, professionalism, and contributions. His family will always be a part of ours, his loss will forever be felt in our hearts, and his memory will always be an important part of both our history and our future.

I encourage you to please seek the council of trusted individuals or take advantage of the many support services available if you need somebody to talk with during this very difficult time.

Please keep all of our Soldiers and Families in your thoughts and prayers. For those of us who served with him, we will never forget Terry. Our thoughts and deepest sympathies go out to his family and loved ones in this difficult time.